Manchester band Easter have been receiving much praise for their 6-tack album ‘Innocence Man’, which was recorded here at 11STSQ.

Here’s a recent announcement on the band’s website http://crumpsallpipedreams.tumblr.com/:

“Few things we haven’t mentioned here…we were #2 in Folly of Youth blog’s Top Ten Albums of 2012. Total shame that he won’t be around for a while (or ever!). He’s been one of our keenest supporters. Cheers to “The Archivist!!!” Check the list out here:

http://follyfollyfolly.blogspot.co.uk
We somehow made it into the Cloud Sound’s Festive Bestive! Cheers! Check the podcast out here:

http://www.sicmagazine.net/articles/1226/annual-round-up-pt-3-my-2012-releases-of-the-year
Off Your Sonar’s round up of 2012 features “Innocence Man” too, some sweet albums listed: 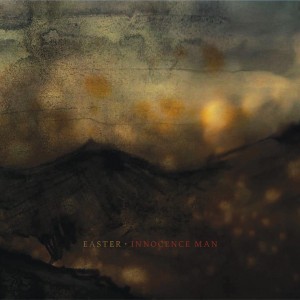