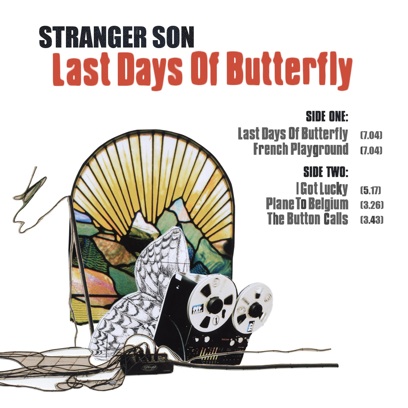 Louder Than War Review of Last Days of Butterfly 9/10

“…this new LP from Stranger Son is a damned good listen; brilliantly paced, intelligent and with atmosphere enough to satisfy any glum head.”

“With this album, I wanted something more immediate. I didn’t want to be in a studio trying to insert reverb or tones. I wanted the atmosphere there from the start. We found Victoria Baths, which was perfect as it was tiled, so the noise flew around everywhere. It wasn’t a gimmick thing and it certainly wasn’t funded in any way. The album was recorded during one afternoon and most tracks were two takes.”