You Won’t Catch Me by The Jungfraus 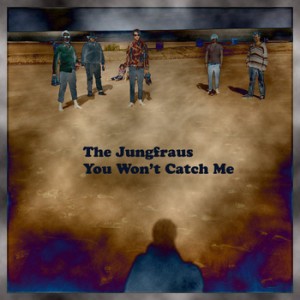